When office jargon gets annoying Jargon has become so ingrained in our day to day business lives that these phrases are incredibly hard to avoid. All of those words that cause eye-rolls in boardrooms around the world started in the 1900’s and have been growing and changing since then. You can blame the Mad Men of ‘60s advertising for making jargon so popular, but we all love a catchy phrase no matter what we say.

Jargon has had a place in Human Relations and Scientific studies for as long as we can remember.  It has played a part in defining industries and changes in the way office work has been viewed. It’s also annoyed us for years. Office jargon has a time and a place, but is it really necessary to use it as much as we do? As obsessively as we do? Maybe instead of telling your manager you will be “leveraging a best practise”, you can just start wearing your safety gear as you are already meant to.

We use office jargon to fit in with a work group or team. They make us part of the clique when we start a new job. Your boss feels you are ‘on-board’ when you use his favourite ones in conversations.

Here are a few we hear too often. And for fun, here are a few that we have heard that are just strange or creepy.

So before you empower an employee, by drilling down into their core competency, to get buy-in on your desire for them to think outside the box, while you’re busy getting your ducks in a row, to synergise a robust business plan, let’s execute a hard stop.

Start replacing these phrases with regular words. This is your window of opportunity to make your next meeting less abominable. How to hire for positions you are unfamiliar with 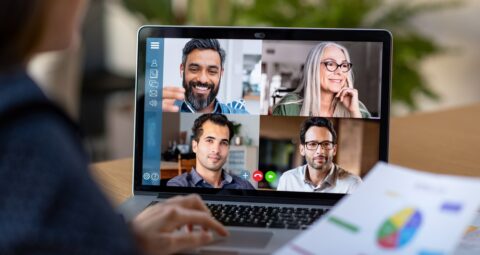 8 tips to look your best on a video call 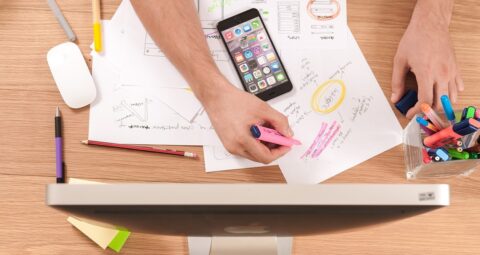 Growing your career with side projects

If you are looking for a job, visit our job board